Howdy!
In this week’s Photo Hunt I am reminiscing the time I traveled to Sri Lanka back in 2002. It was work-related but I had this good intention of mixing business and pleasure, so to speak. After the conference ended, I met up with my Sri Lankan friend for a week-long road trip!

One of the most memorable stops we had was a popular tourist attraction in Dambulla.
Rising about 200ms up the amazing green plains of central Sri Lanka is the gigantic, flat-topped rock called Sigiriya. Once a stronghold of Sri Lanka’s rogue King, its extraordinary beauty and historical and cultural significance have made it today a World Heritage Site. Very much like Cambodia’s Angkor Wat, it is the source of national pride of Sri Lankans.

Lonely Planet says it is not only one of the most impressive geological formations in the island-country of Sri Lanka, but also one of its greatest archaeological legacies. You can find more info here. 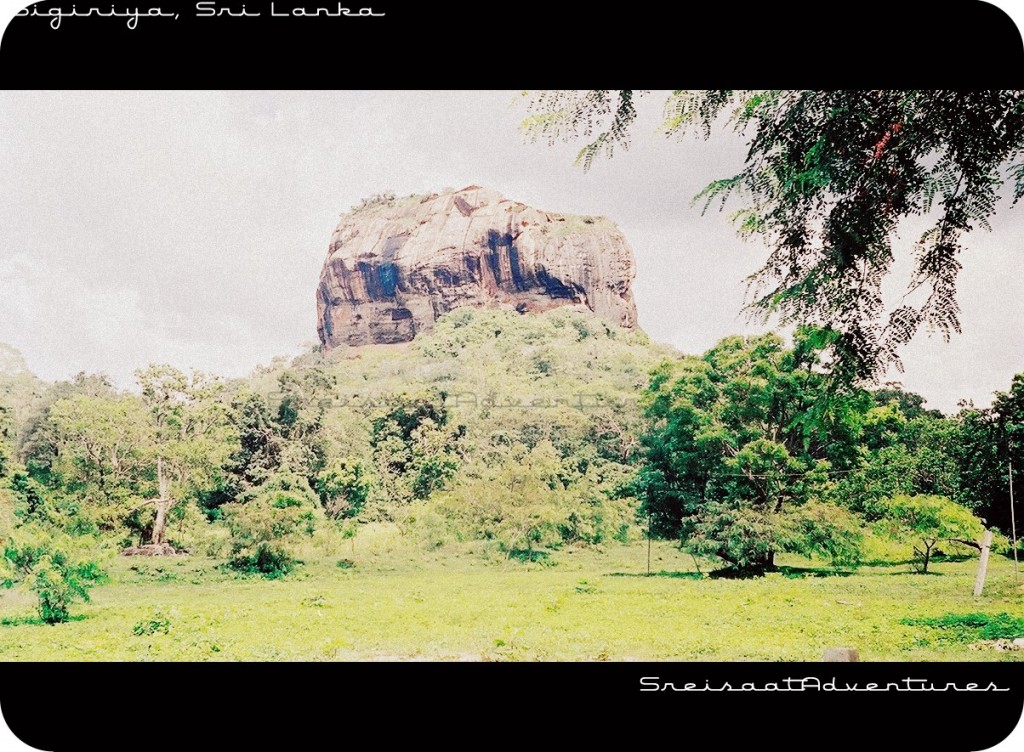 Unfortunately, as I have a bad case of vertigo, I did not dare climb up to the top 🙁 Instead, I took pleasure in exploring the royal gardens and lakes at the base of the rock as well as several ancient temple ruins. To this day, I regret not trying. And who wouldn’t be? The thousand-year old (perhaps older!) ceiling frescoes are out of this world and well preserved as if they were just done recently and the view from the top – breath-taking! If given another chance to make another trip – I’d surely re-visit Sigiriya and re-claim what I had missed!

Weather forecast is cloudy with a chance of meatballs 🙂
Ahem, I borrowed this line from a movie title! Have you seen it? My nephew and nieces just loved it.

This is my favourite spot in Cambodia’s Ratanakiri province, the Yak Lom Crater Lake, and this is where we took our international volunteers after a week-long medical mission in December last year.

Yak Lom Crater Lake  is a popular tourist destination in the northeastern part of Cambodia, with crystal clear waters, cool temps and a peaceful, verdant scenery. Sunrises and sunsets here are like no other, with shimmering waters accompanied by jungle sounds. This is why I come back here everytime I’m in Ratanakiri. A must-see for visitors.

When it rains in Phnom Penh, gosh, there is water everywhere!

Phnom Penh is transformed into a water world and the whole city is thrown into massive traffic chaos.

Here’s a few snapshots that I took tonight as I rode a tuktuk back home. The rain started as soon as I stepped out of our office and became really strong when we were approaching Tuol Kork-Russian Boulevard intersection. 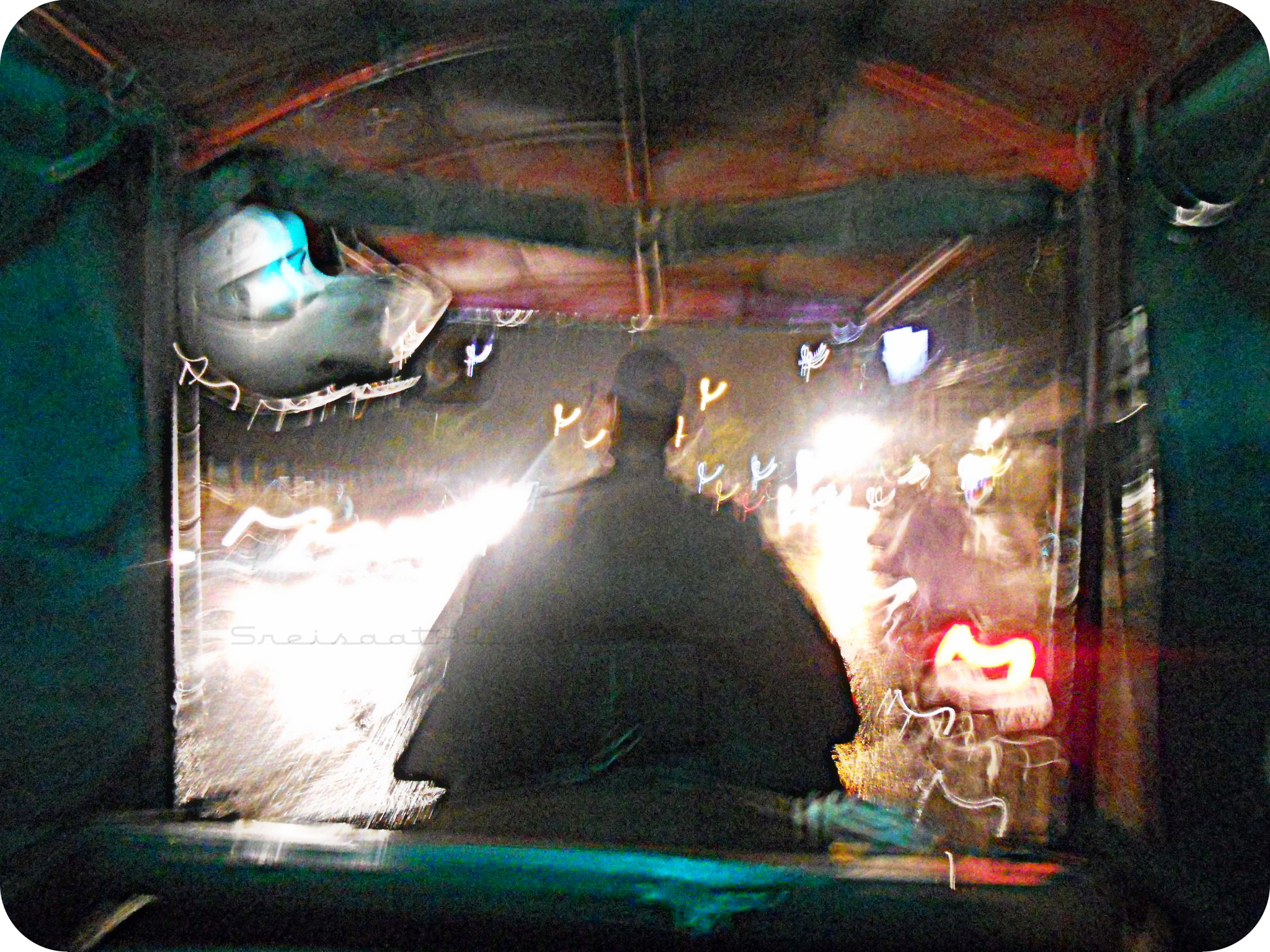 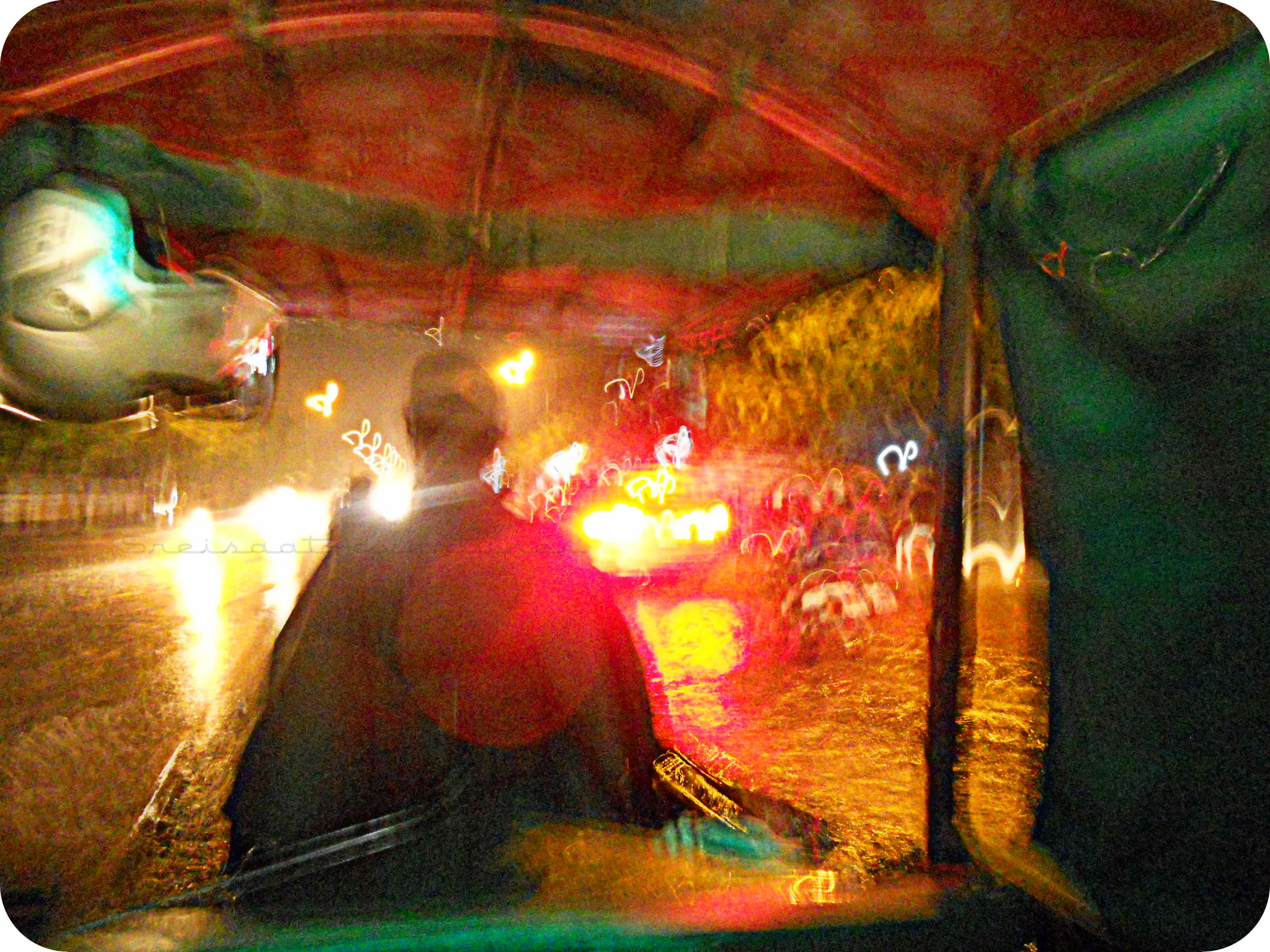 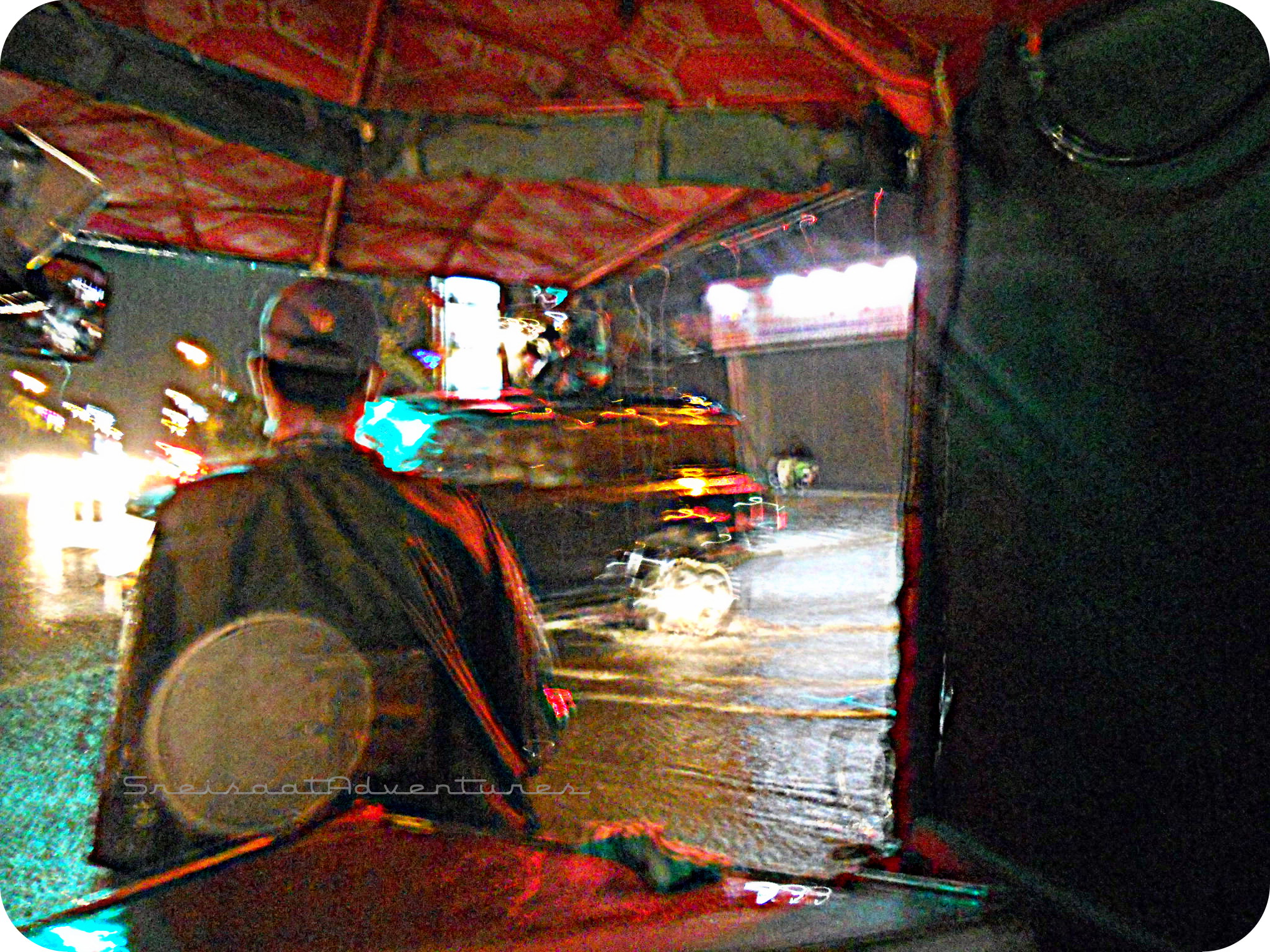 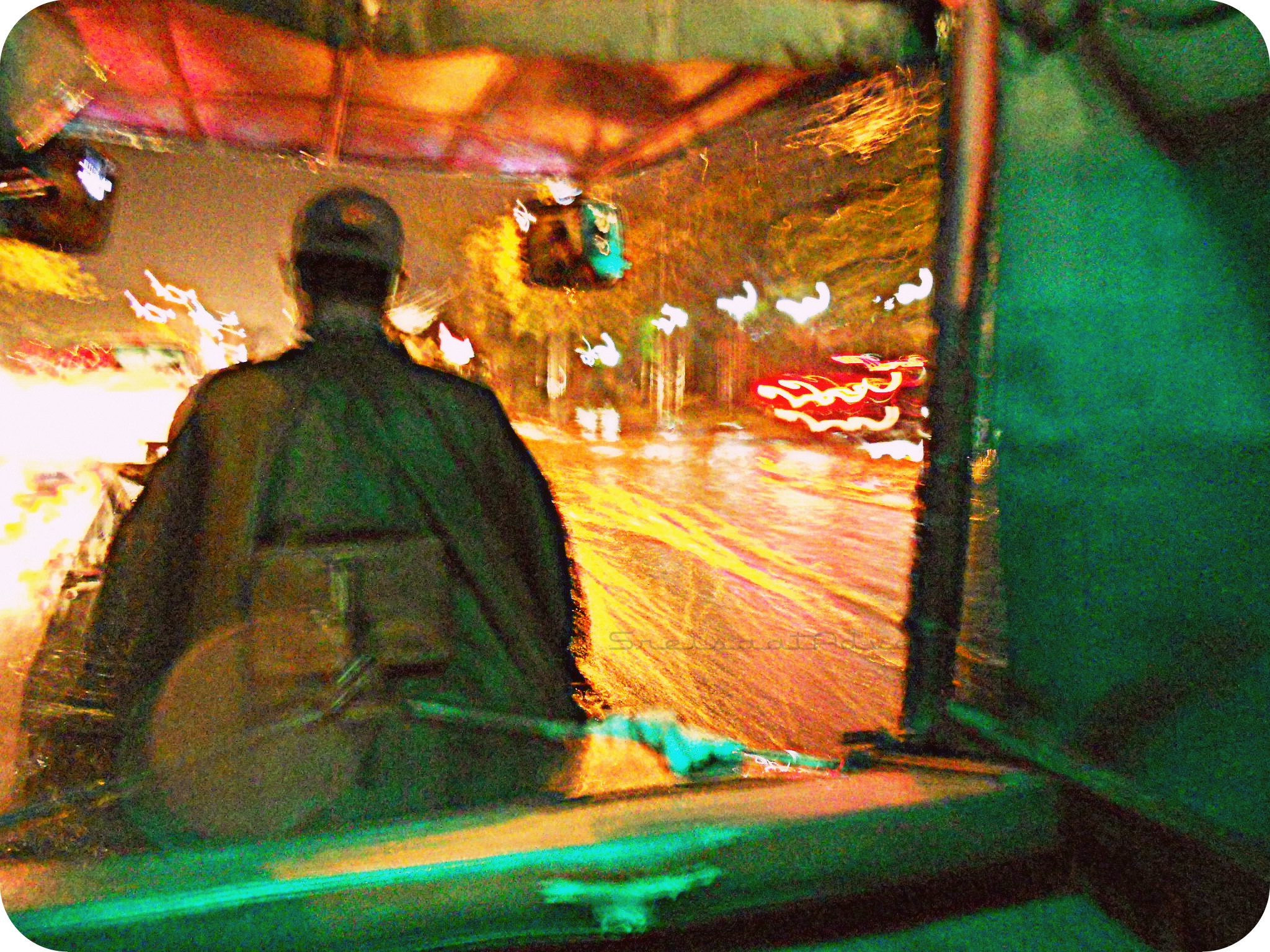 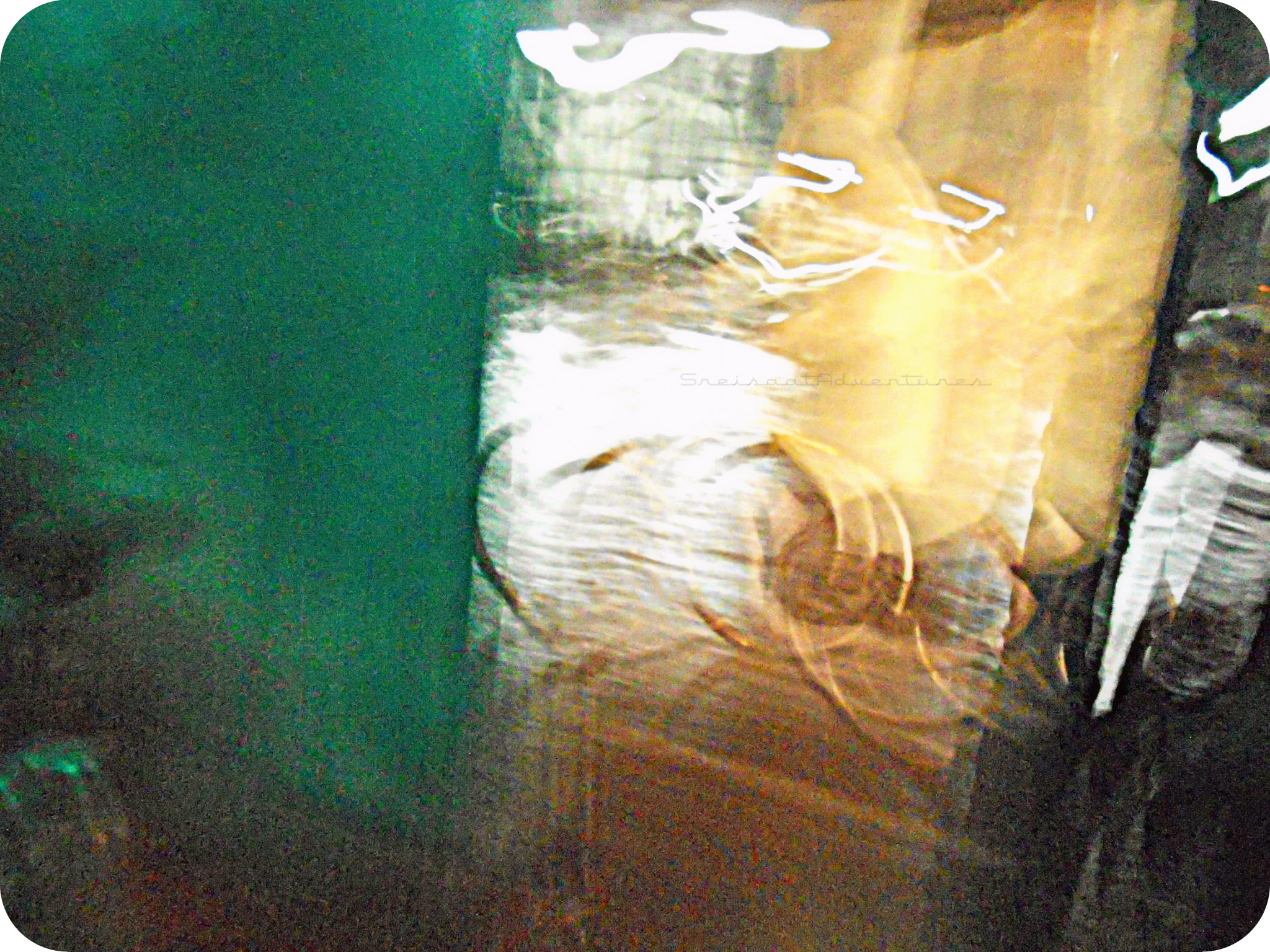 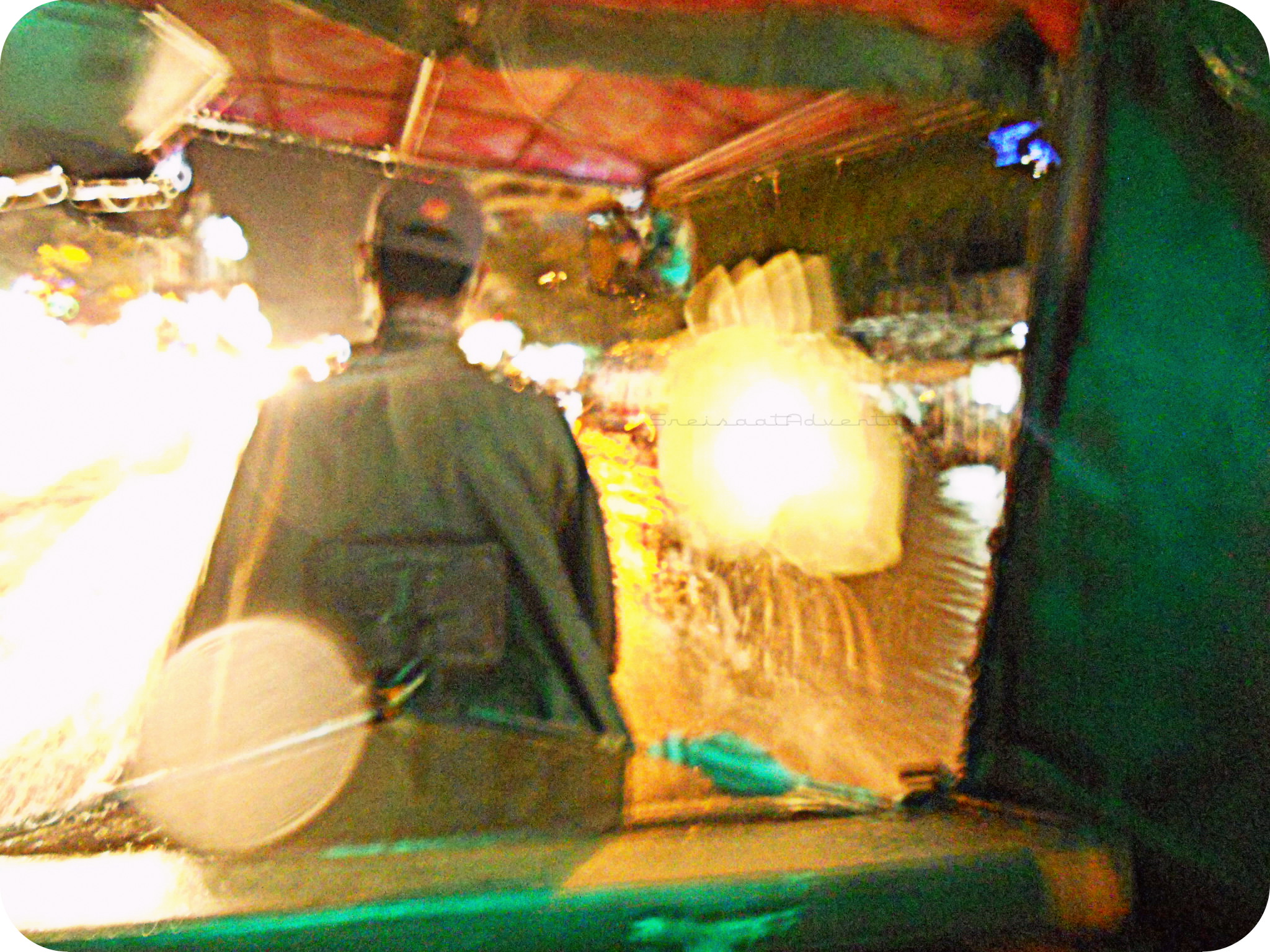 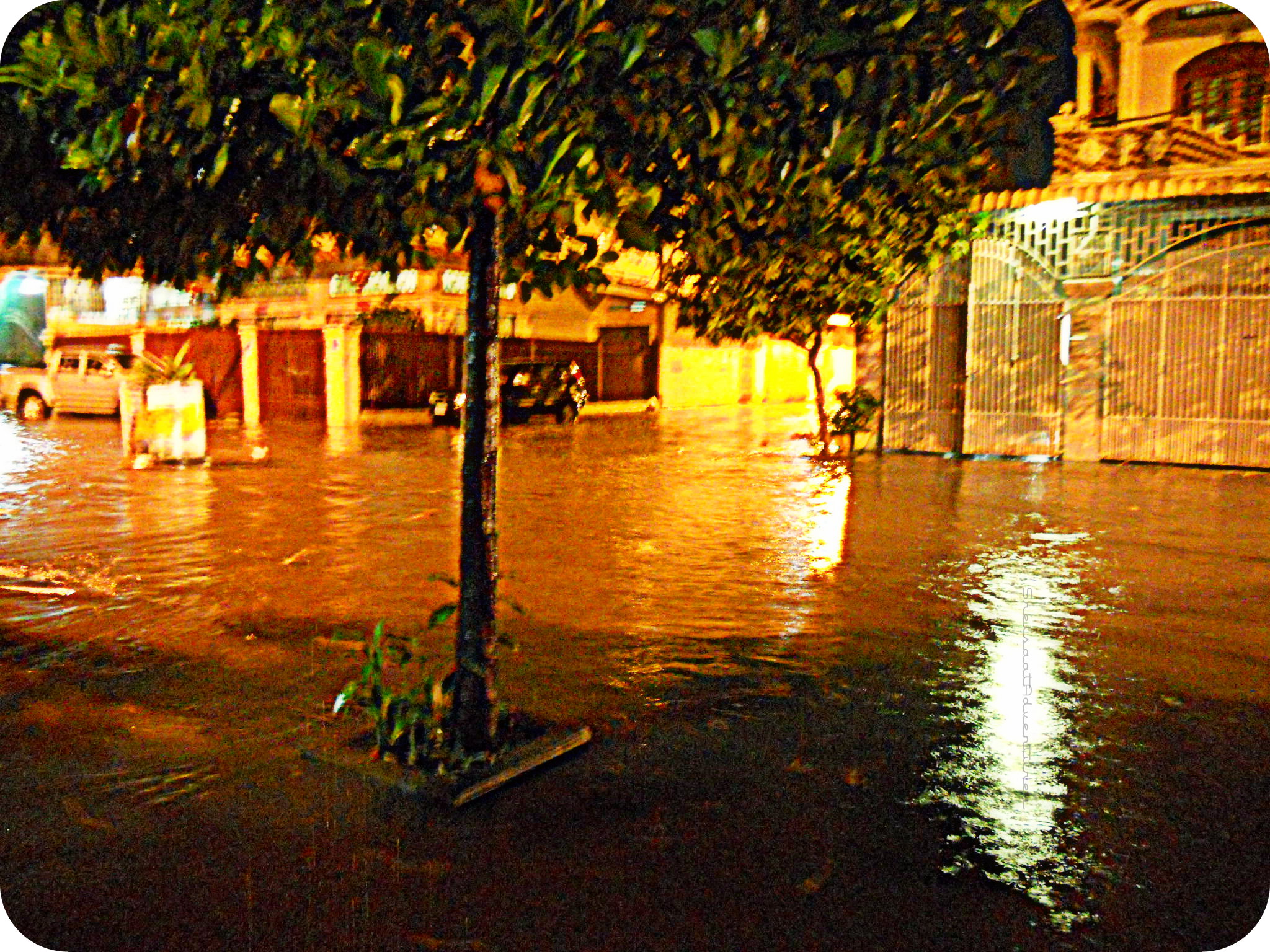 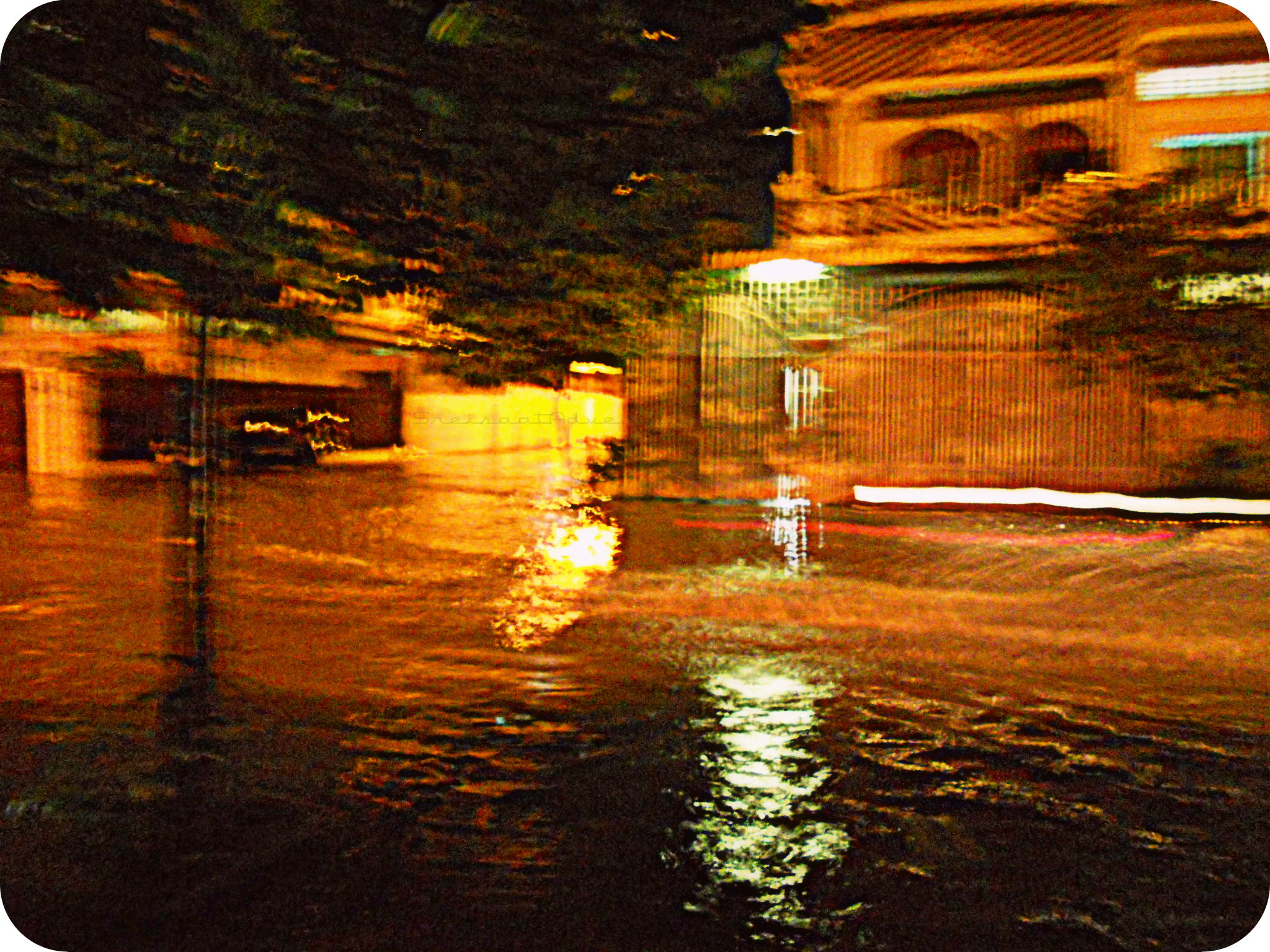 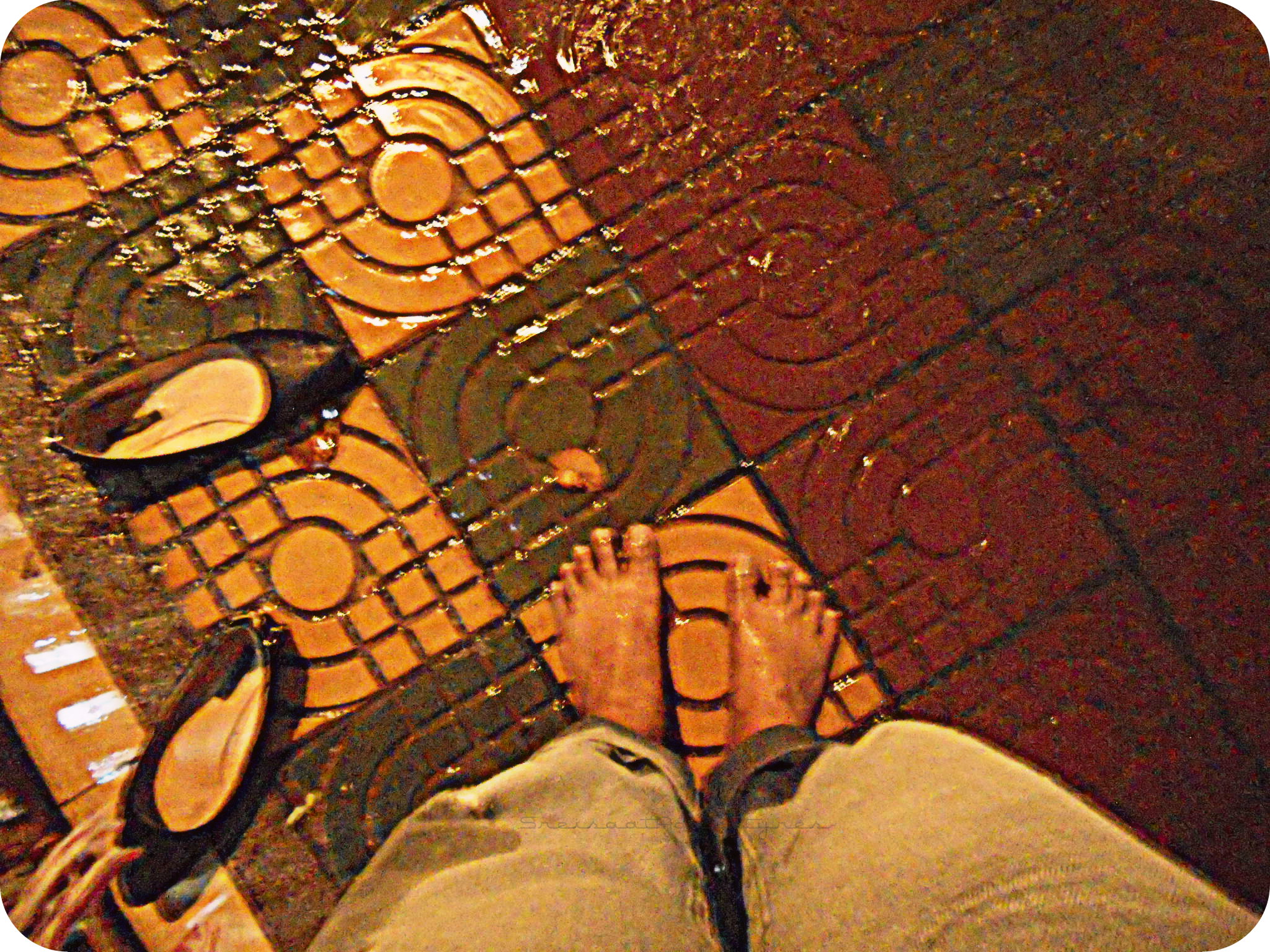 It is 10:49pm now and it hasn’t stopped raining since. 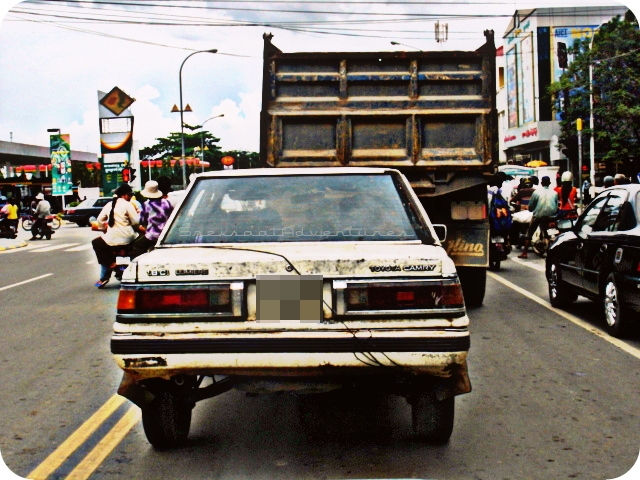 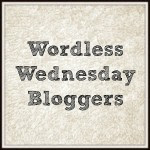 Some years ago, I participated in an advocacy training by a well-known international advocacy group. In the first ice-breaker session of the training, we were asked to describe ourselves in one word using our first name initials. It was an easy task for most, but for me, it was challenging. Having a name that starts with letter “Z” didn’t give me a lot of choices. I settled for Zooming Z and argued I could be forgiven for I could not find any adjectives describing me in this letter. I was forgiven, needless to day, lol.

This week though I’m using it here as it perfectly suits the theme. So here, I’m Zooming home!

Home is – for more than a decade now – Phnom Penh.

From the plane, I was struck by the chocolate-coloured landscape. It looked like a giant puzzle from above. It was beautiful! And if you’d look closer, to the lower left-hand side of the picture, you will see the shadow of the airplane I was on. Awesome! I’m just amazed at how my trusty old point-and-shoot digicam could capture 🙂

This was previously posted here. 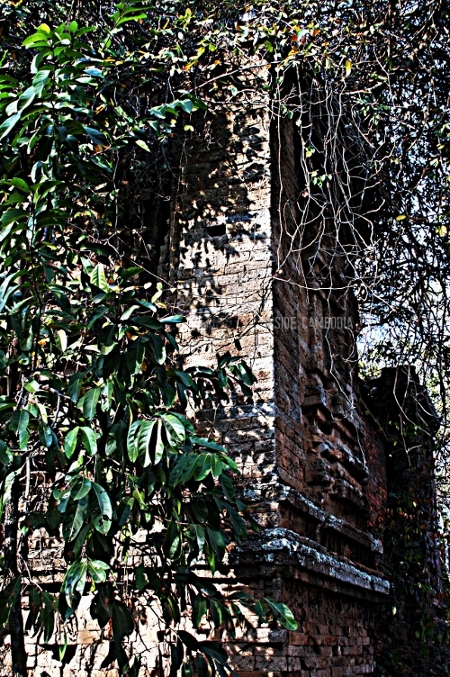 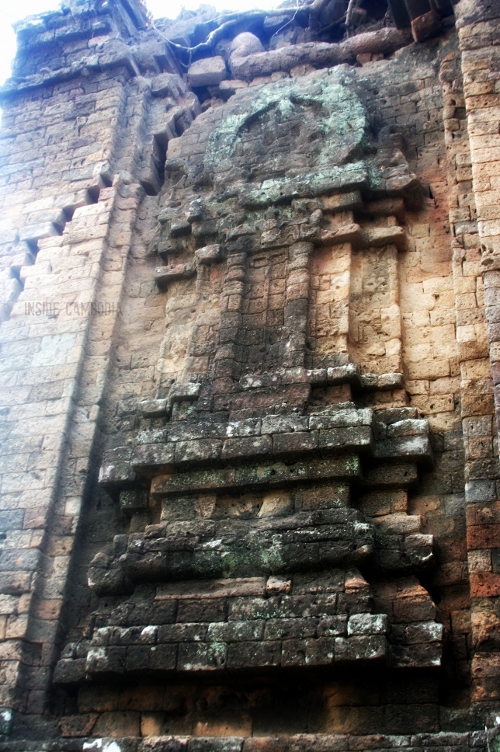 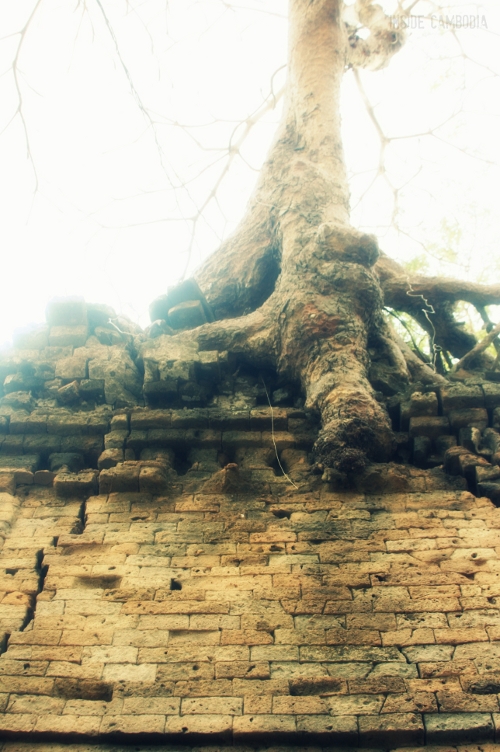 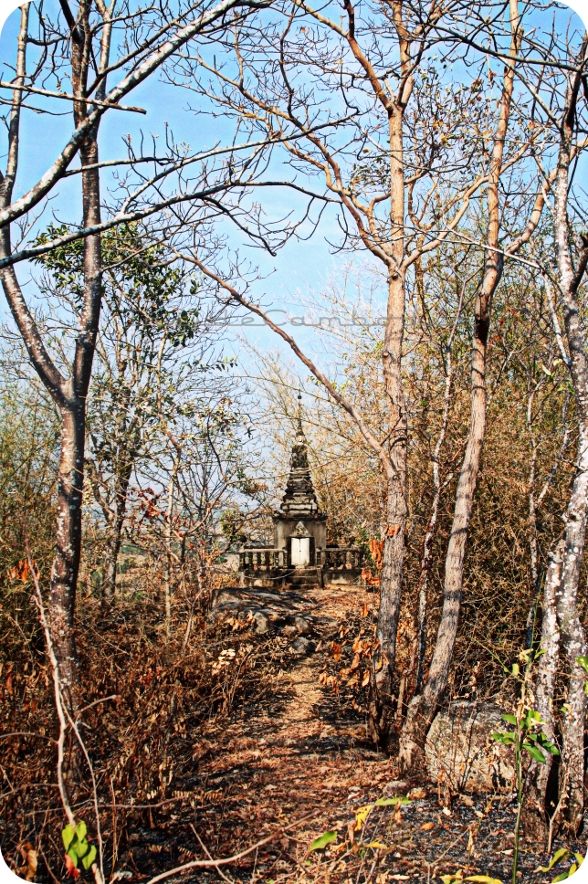 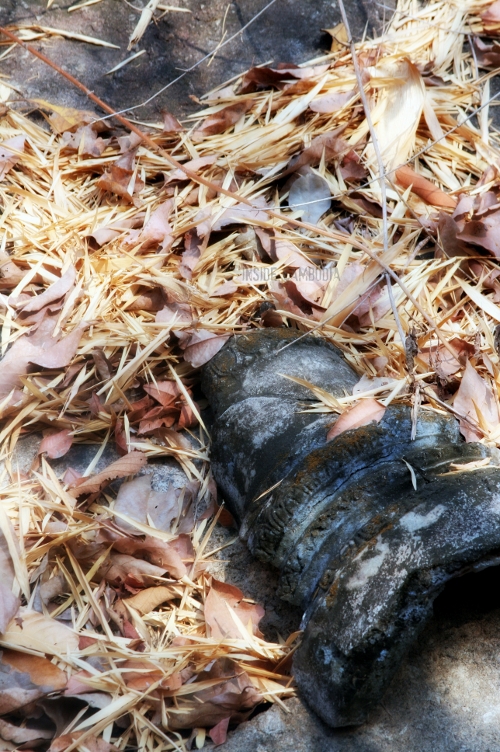 I’m returning to Wordless Wednesday after a long time… and here’s my comeback entry:

Now back to Photo-hunting this week…
I’m afraid I’m stretching the theme a bit to fit my entry. Friends… ta-da!

That’s my favourite pair of shoes… red Converse Chuck Taylor All Stars. This pair of shoes have been with me for nearly eight years now. They look a tad dirty because I’ve worn them practically everywhere inside Cambodia and other countries I’ve been to. The photo above was taken in one of the rural villages in Cambodia, on our way to validate research results.

I’ve been wearing Converse shoes since I set foot in the university. I wore them everyday and night that I was in uni – no washing needed – till they’ve worn out and basically falling apart. And people, please don’t look down on people who wear their Chucks dirty. THEY’RE MEANT TO GET DIRTY.

Currently, I own two pairs. One, that red pair pictured above and, another, an off-white, hi-cut version with double tongue. Both shoes are made of sturdy canvass with rubber toe caps and vulcanised rubber soles. Besides, no matter what attire you wear, they look good on them 🙂 I used the red Chucks the most as, not only it is very comfortable even if it doesn’t have much foot support, it is durable and it looks cool! Not many sneakers can endure travels to six countries, walking in remote local villages and cities. Imagine how many footprints (erm, “shoeprints”?) have I left in those countries I visited?

After a dozen or so pairs over the years, in different colours but same style, I can say that my love for this shoes/brand has endured over time. Whenever I see the chevron and star logo, I am reminded of my good ole Converse shoes and the fond memories that go with them.