Before I proceed with my post, I want to tell you that the following photos and the history they stand for are horrifying and that you might find them disturbing.

Choeung Ek commune is about 15kms outside of Phnom Penh and has a deceiving quiet rural charm.  This town holds a secret of a dark, violent past – it is where one of the infamous killing fields are located.These are photos of the Killing Fields of Choeung Ek. This was the terminal point of most of the prisoners of the infamous S21 Detention Centre, also known as Tuol Sleng Museum of Genocide Crimes. Prisoners who were held captive at S21 were taken to Choeung Ek Killing Fields where they were bludgeoned to death and their bodies dumped in more than a hundred  shallow, mass grave sites there. Out of the estimated 1.7million killed during the Khmer Rouge rule, about 17,000 were believed to be killed and buried here in Choeung Ek.

Entering the site, a towering Buddhist stupa greets the visitors. I instantly noticed that the surroundings is cloaked with an eerie silence. 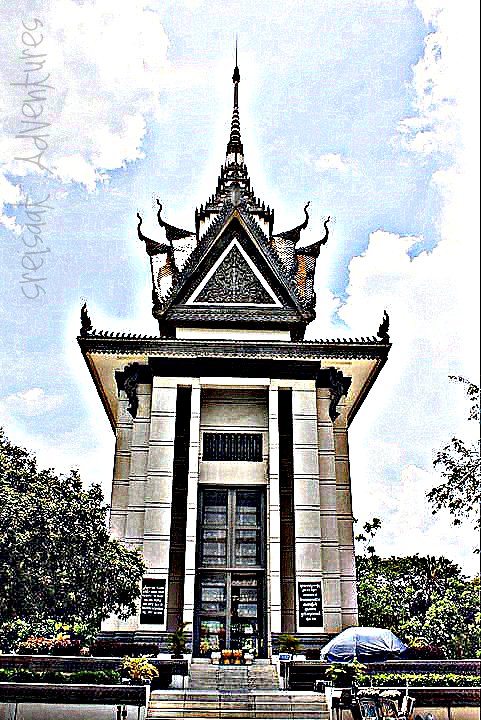 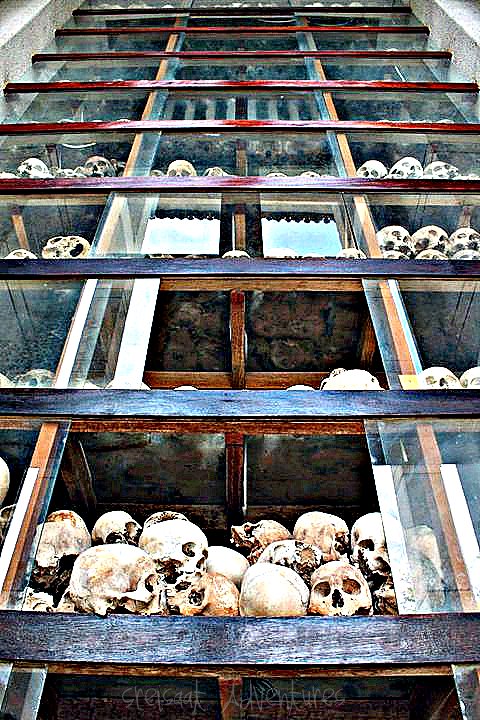 Encased in the stupa are skulls of the thousands of men, women, and children who were executed here and this structure serves as a memorial to them. Every year a special ceremony is held at Choeung Ek. Monks were brought in to pray for each and every soul that were so savagely murdered.

As we followed the path, there was a reminder for us to remain quiet as a show of respect. Only the sounds of the occasional crickets and the rustling of leaves and footsteps can be heard. 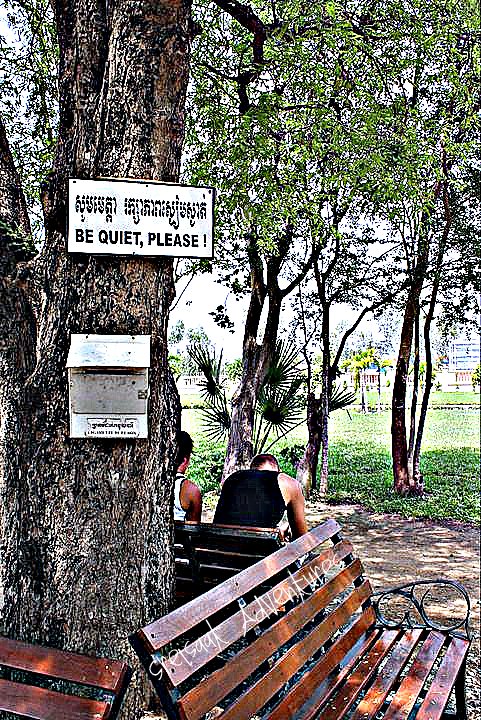 Walking  on the grounds where you know the mass graves are  is sad and eerie and there were a lot of signs that could not be ignored. 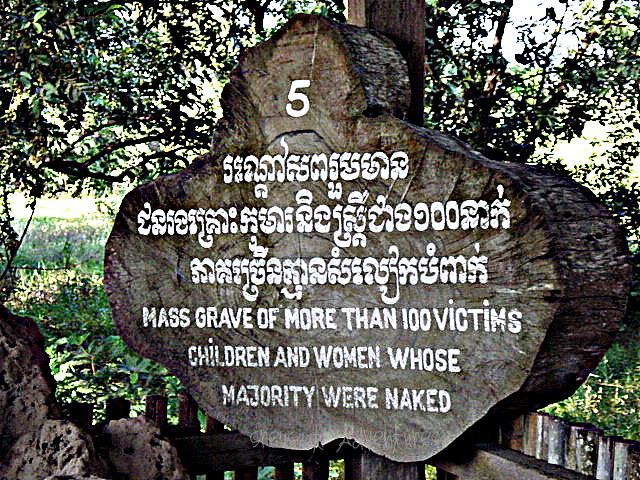 Women and children were stripped off their clothes before they were killed and thrown into these shallow sunken graves. 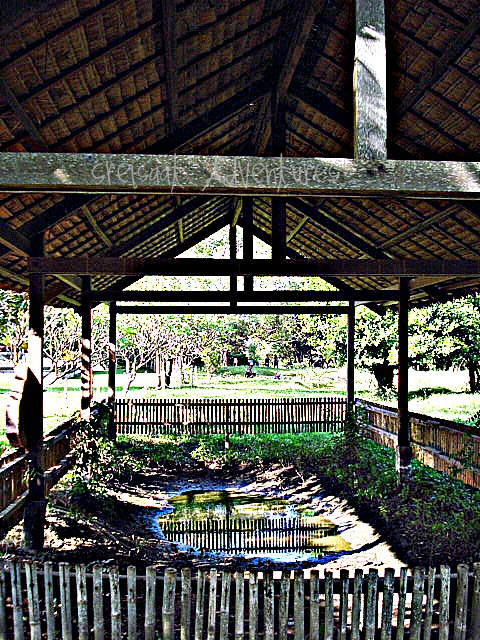 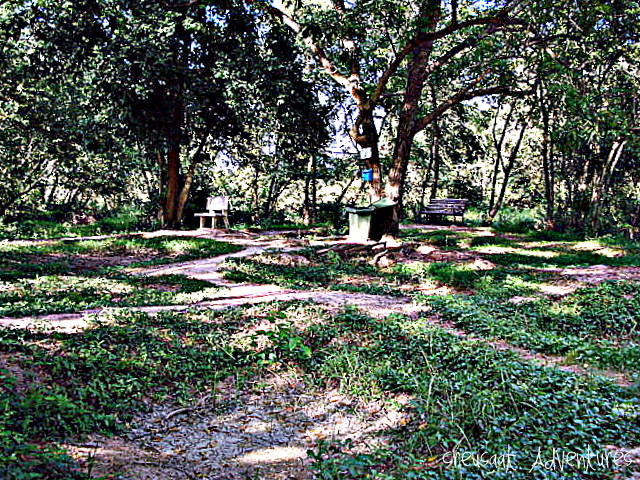 Babies and small children were smashed against tree trunks – my heart sank at the horrifying thought.

And over a little further some more  chilling reminders… 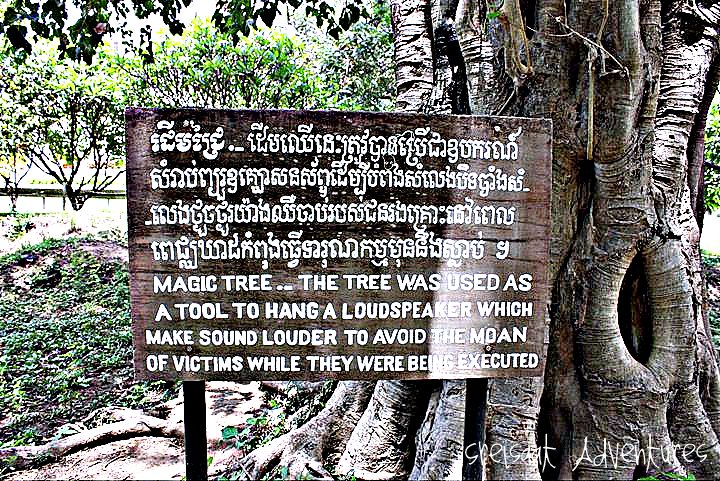 Loud communist propaganda music were played in the killing fields at night to drown the deathly screams and cries of the victims. It was very quiet when I visited but I couldn’t help but imagine the screams and cries and what went through in the victims’ minds in their last moments.

I’ve been living here in Cambodia for more than a decade now and this is the first time I went to Choeung Ek. Visiting Choeung Ek and Tuol Sleng is not for the faint-hearted. I agree it is important to understand history but, I swear, I will never set foot on that place again. It’s one of the most heart-wrenching experiences I’ve ever had. 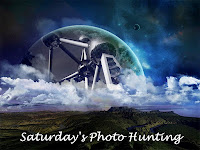